It has certainly been a while since Arsenal last played, and the World has seemingly turned on it’s head since the last match. However, this weekend, sees the Gunners playing Watford – the team with a great manager, but currently holding the worst home record in the league.

Arsenal have been great at home, but boast an average away record, but they key now is two away games, and certainly a closable gap with other 4th position contenders.

If we were to make a table of only away games, the opposition would have played at least two, and even three more away games than Arsenal, leaving the following table according to untold-arsenal.com.

However, when it comes to home games, Arsenal’s record looks even more promising than this weekend’s hosts Watford, so what will be the result?.  2-1 to the Arsenal.

What is even more encouraging has been the upsurge in form by the Gunners. Since losing to Manchester United and Everton away, the Gunners have scored 10 in their last 3 away games! See the table below and Arsenal’s form is clearly seen to have turned a corner:

On the other hand, Watford’s last 5 home games have not added a single point to their campaign, so form is very much against them. However, with a new manager, things should improve. Despite this, it is unlikely that this will have any significant impact on this game, so whilst Watford should show more fight at home against the Gunners, it will probably fall short of what is needed.

As you can see from the table, Arsenal have more than doubled the points tally of Watford, with 45 points compared to only 19. And, with 12 games left or so, Watford need at least 20 points approximately to avoid relegation, which is nearly 2 points per game. Can they do this? Highly unlikely, however they have little choice but to try, so expect them to at least start on the front foot against the Gunners.

Can Arsenal Get 4th This Weekend?

With the games in hand, Arsenal could..and probably should, finish the weekend in 4th spot.

However, even if that doesn’t materialise just yet, it will almost certainly happen at some point. They key for the Gunners is to ensure that they steamroller ‘lesser’ teams like Watford, in order to be able to drop a few points in the tougher matches. 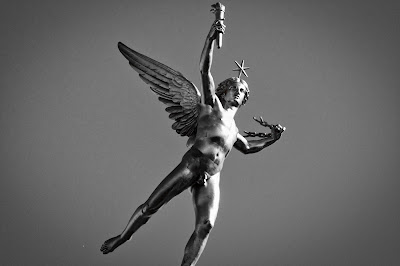 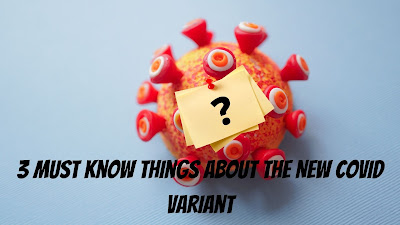